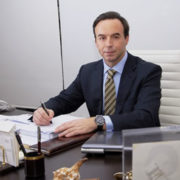 «Ricardo Pérez Lama, the accusation lawyer, honed in with great expertise on all the details that pointed towards Rosario (and Alfonso) being the murderers. Exaggerating only in his choicce of words, he dismantled each point made by the defense one after the other; proof that he did his job almost perfectly is that he convinced all nine jury members that booth parents were guilty of murder.» 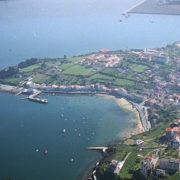 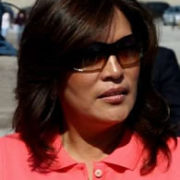 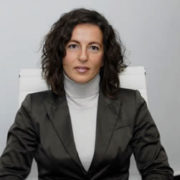 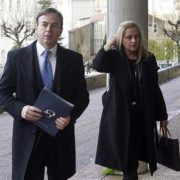 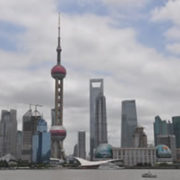 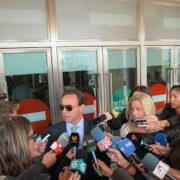